Get the Best Concert Photos and Still Enjoy the Show 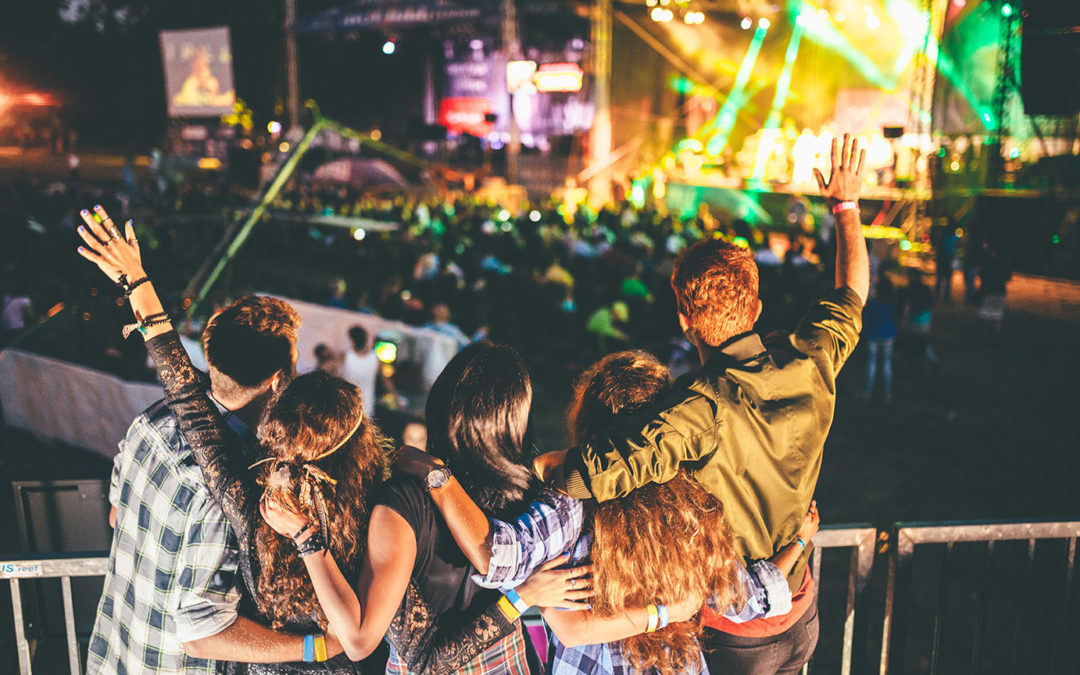 Sure, we all want to be stars of Instagram, and that upcoming concert could be your chance to snap yourself a winner (or at least show all your followers you live life to the fullest).  The catch: concert photos can be tricky – you spend the whole show trying to get the right shot, but nothing comes out the way you want it to. Lucky for you there are some pro tips that anyone can use. 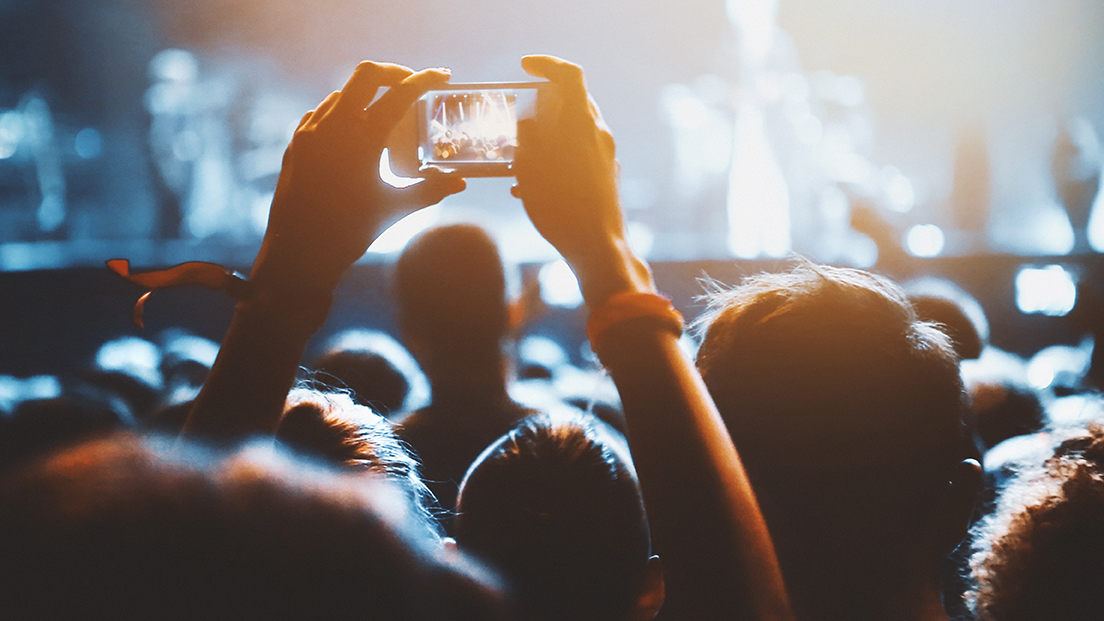 Though it may be tempting, don’t flash the band

Let’s start with the basics: turn off the flash. A smartphone’s flash is only effective at a small range, so turning it off will help avoid only getting great pictures of the backs and heads of the people in front of you rather than a well-lit picture of the performers. Plus, it might bother the band and people around you.

Also, move closer to the stage and stay away from the zoom setting on your phone as it will make your pictures more blurry. Get up close and mix up the angle of your pictures. Try to frame some of your shots by including some of the audience or off-stage scaffolding. Often, the best concert pictures put the performer in context and aren’t just close-ups of their open mouths and a microphone. 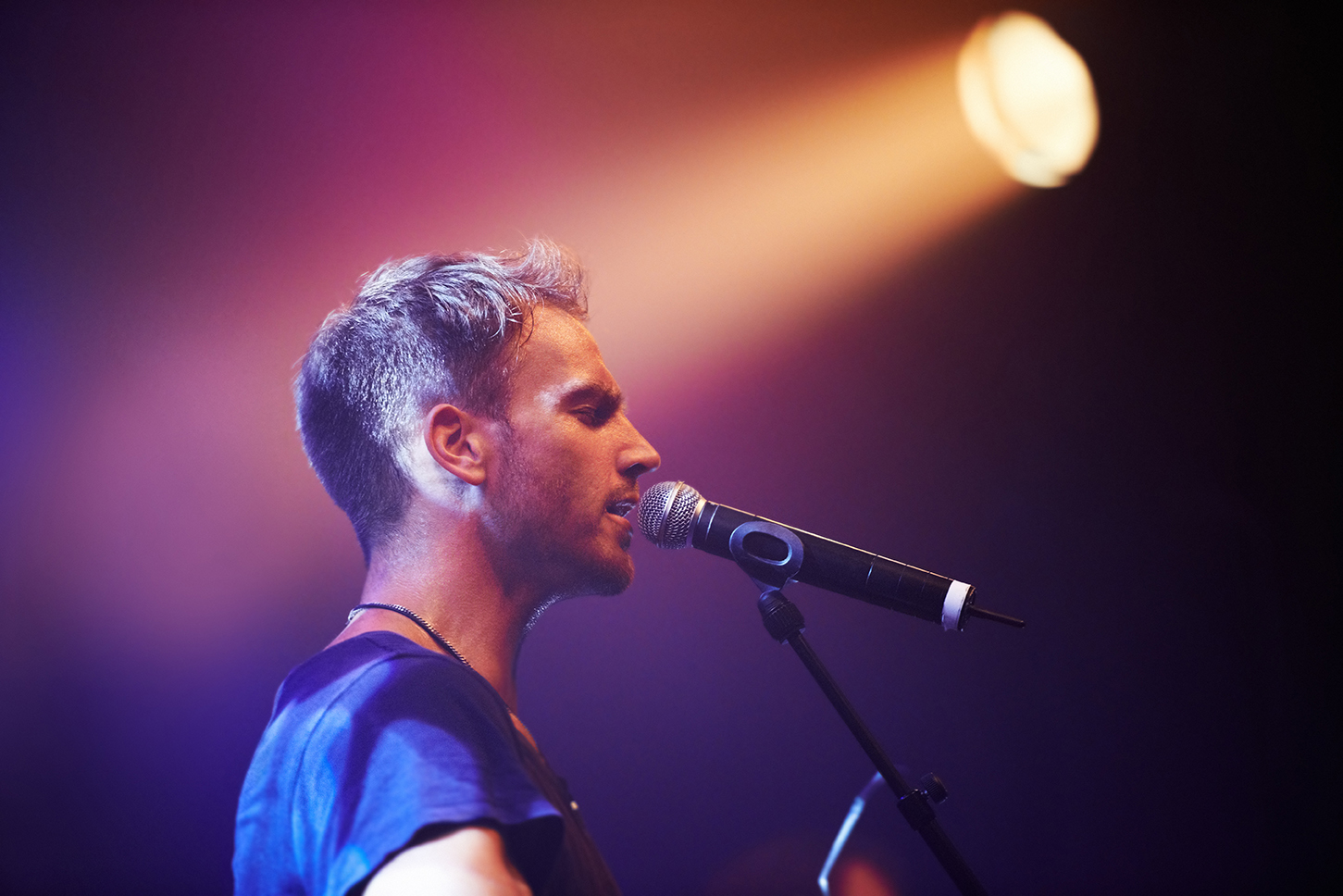 Frame it, time it, and burst away

Wait for the stage lighting to work its magic. Light shows are often a big part of larger concerts, and you can use them to your advantage. Give yourself the best chance at well-lit pictures by using these basic tips. 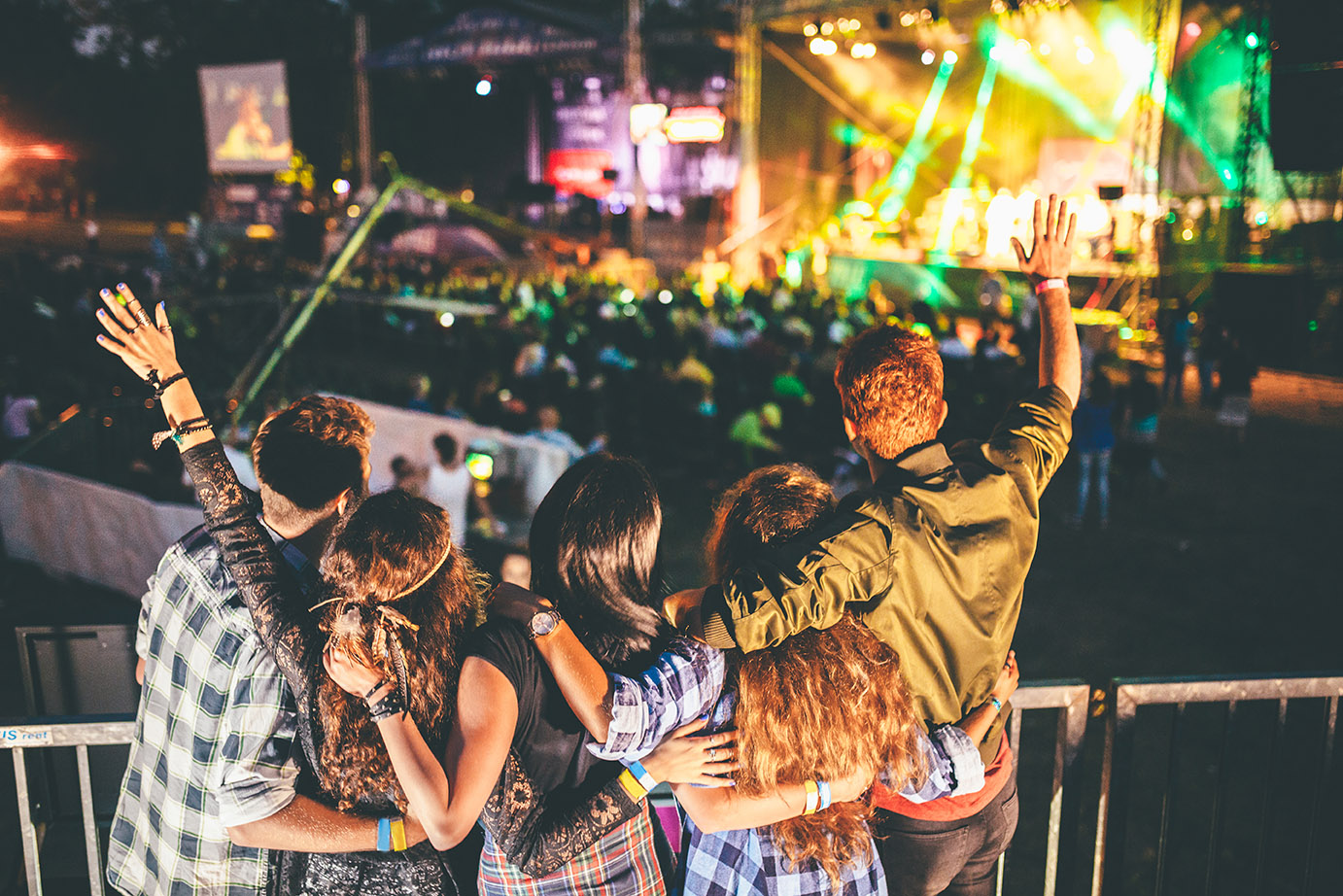 Don’t let the night pass you by

This may be the most important and most simple tip on this page: ENJOY THE SHOW! It can be too easy to let your desire to post a great shot or video dominate your focus, and you miss a great experience.

You paid for the ticket, now make sure you soak it all in. You are there in-person – why would you want to watch the concert through the screen on your phone? Take a couple shots early and put your camera away for a while. If something amazing happens, get a quick burst or two and put it back in your pocket.

Remember that concert photography is a very hit-and-miss endeavor. Maximize your chances to get some good shots and simply enjoy being there!